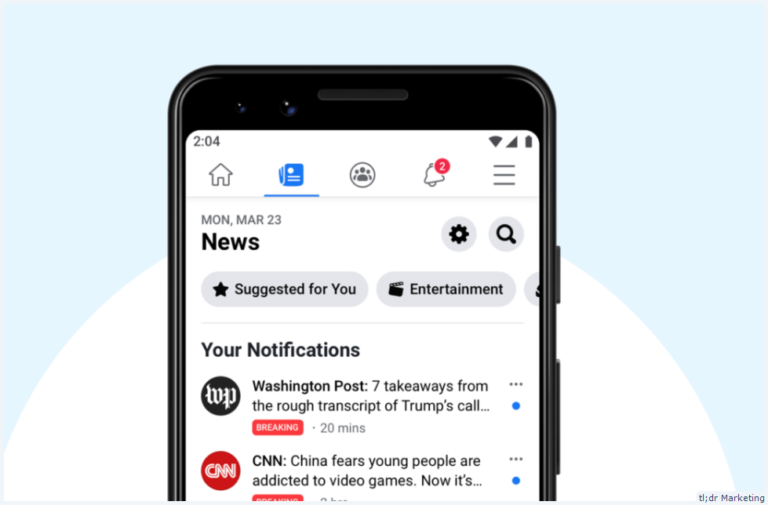 Facebook recently announced the launch of Facebook News, which is a dedicated section that is solely made for journalism. This feature was introduced back in October 2019 as a limited test in the United States to see if the users would use it or not. 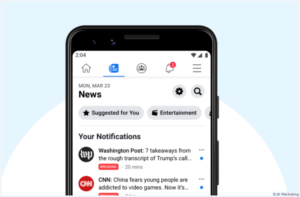 The social media giant is trying to lay its hands on more industries and the new Facebook News is one of its recent efforts to keep the users inside the platform. Now, the new feature will be made available for all the users in the United States.

Users can react and share the news articles, but they cannot make a comment. They can also hide the articles that they don’t want including the publishers and topics.

Is this Available for All News Sites?

No. Facebook is very meticulous when it comes to the selection process because they are trying to prevent fake news from entering the system. For publishers to qualify for Facebook News, they need to have a large audience and they have to follow the integrity standards of Facebook. It means that fake news should be avoided at all times.

As of now, Facebook did not reiterate how it determines the integrity of the publisher, but it would consider signals like misinformation (from third-party fact-checkers), engagement bait, clickbait, or using scraped content.