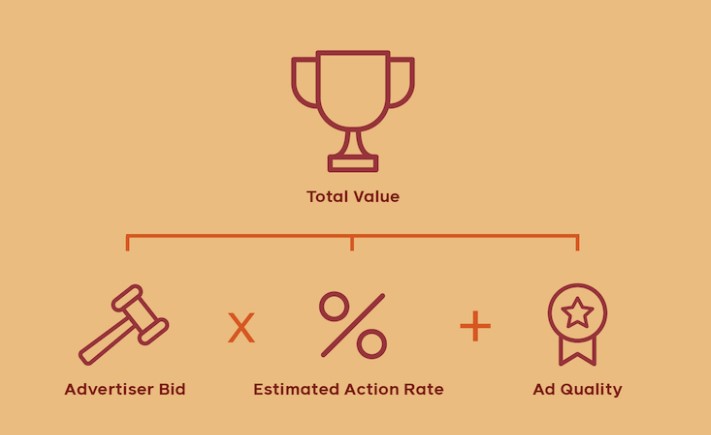 Facebook recently provided an overview of how its Ad system actually works. For seasoned businesses, this is not a secret anymore, but a lot of new businesses that are just entering the market are a bit confused about how they can get the most out of their ads.

Facebook has become the main platform for businesses to offer their products and services and Facebook Ad is one of the best ways to build up your brand. Well, Facebook has 2.6 billion active monthly users so you can take advantage of this by using their Ad system. So how does it work?

There are two important key points mentioned by Facebook that would determine which ads would be shown to the users:

The first point is pretty straightforward and it is the simplest because you can choose the target audience through the self-service tools. You can target based on gender, age, and actions that the users do while using Facebook like the FB pages that they liked and the ads that they clicked.

As for the ads that would enter the auction, the process would be a bit more complicated. 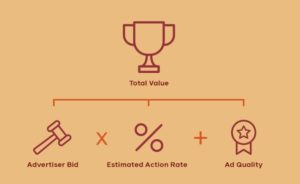 Facebook cannot put all the ads at the top because your newsfeed will surely be full of advertisements. It’s not something that the platform wants because they are still focused on user experience. Basically, the ads would enter the auction and there are a few factors that would determine which ads would be placed at the top.

If you think that Facebook is manipulating the Ads, you should understand how the Ad system works. At least, by providing an overview of the factors that they consider in determining the reach of an Ad, you would know what the system wants.

From this, you can be more creative with your ads and be more specific on your target audience.